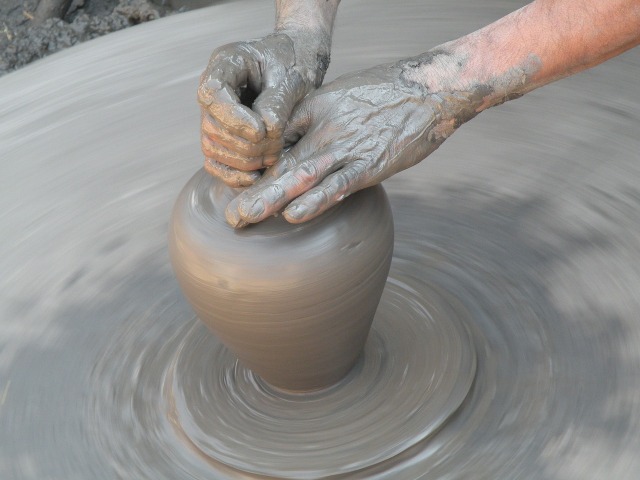 When you follow the Way of Jesus, love always trumps law.

(Listen to my song “Salvation” on YouTube by clicking HERE)

Then Jesus said to them, “I ask you, is it lawful to do good on the sabbath rather than to do evil, to save life rather than to destroy it?” Looking around at them all, he then said to him, “Stretch out your hand.” He did so and his hand was restored. But they became enraged and discussed together what they might do to Jesus.

In today’s scripture, Jesus was held in contempt by the religious leaders for doing a good work on the Sabbath.

He healed a man with a withered hand.

How could he do such a thing on the Sabbath when the law clearly states that no “working” is permitted?

It takes an expanded consciousness to be able to see issues in a “both-and” perspective…rather than a rigid “either-or.”

Jesus knew how to both keep the law and to break it when love demanded it.

Many in the U-S today are treating immigrants who have fled their countries in desperation and illegally entered this country in search of safety and a better life as though they are criminals…no different than someone who had robbed a bank at gunpoint. They are being locked up and separated from the children they love.

This viewpoint is through an either-or lens: Either you broke the law (and are a crook)…or you didn’t.

A both-and lens would see both the law and the special circumstances…and would be able to weigh the situation with compassion.

This is the difference between “retributive law” and “restorative law.”

As Jesus put it, “I ask you, is it lawful to save life rather than to destroy it?”

How can we both uphold laws…and uphold human dignity?

I’m siding with Jesus and invite you to as well.

Of course, that means you can expect persecution.

Listen to the song of the day “Salvation” on the Live to Love album by clicking HERE.

Stream and/or purchase my songs on iTunes by clicking HERE.